A number of readers may be interested in using the accumulated readings of the Naag Panchami Fesssstival for the purpose of accruing Continuing Professional Development (CPD) points for their professional snake organisation membership.  To this end, the following active CPD quiz (The Quiz) has been developed to test the knowledge and skill set you have enhanced through the knowledge you have developed over the course of the Fesssstival.

The Quiz is divided into 3 sections

Response sheets can be submitted online at the conclusion of this post.  Points will be awarded based on both accurate and well expressed completion of the set tasks and your results will be forwarded to your nominated snake organisation professional development registrar.

For the pictures below, please assess using the following criteria, then make an assessment based on the number of, and degree to which, snakey characteristics are met.

A.  Real Snake or Fake Snake?

a.  Wears this outfit

a.  Is accompanied by these men 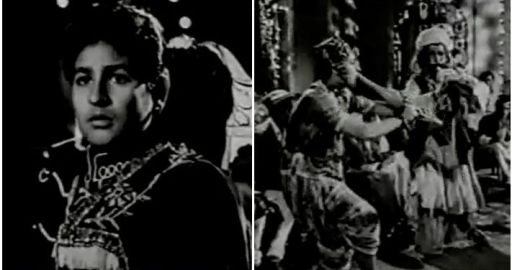 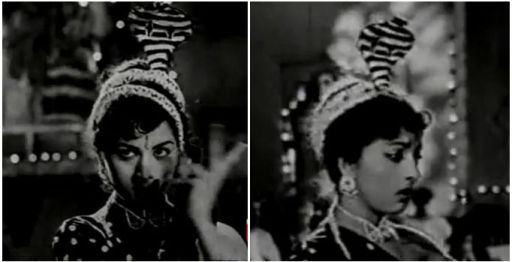 And wears this much eyeliner? 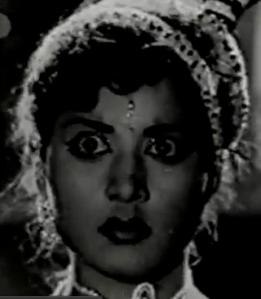 B.  The following clips demonstrate which handy filmi snake skill?

Accompanied by this man 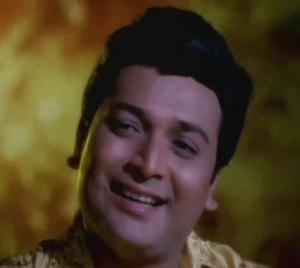 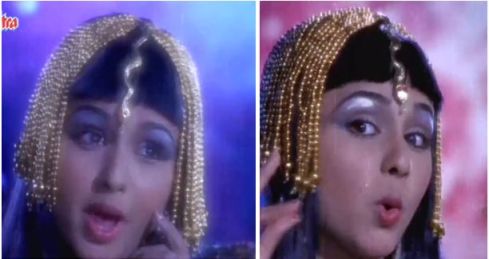 Wears this much eyeliner

A.  If you encountered this 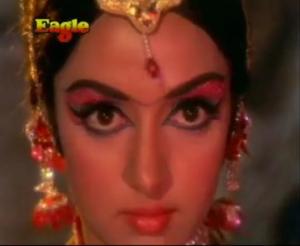 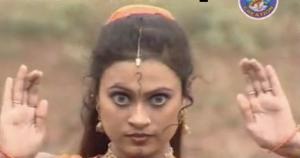 b.  Fall on your knees and beg

c.  Whip out your snake pipe and play

d.  Ask them round for a coffee

e.  All of the above

B.  What advice would you provide for these snake wannabe fashionistas?

a.  Make it shorter

b.  Make it tighter

c.  Put on some more jewellery

d.  Put on some more eyeliner

e.  All of the above

f.  Try one of these outfits, I think this look would really suit you

C.  Conventional fashion wisdom would have us believe that when dressing for a big night out, check in the mirror, then remove one piece of jewellery.

If you are a snake, is this

A sample clip for the underexposed: ‘1 2 3 4 now’ from Punnagai Mannan

d.  The public needs to be protected from any more Kamal Hassan interpretive dance.

E.  Which of the following indicators would point to an acceptable or good standard of snake movie?

a.  There are no snake dances

b.  A toothpaste snake/steam snakes

c.  Any film where the essence of a character can be distilled to ‘Weepy’ or ‘Rapey’

e. Any snake dance involving someone who looks like Freddie Mercury

f.  A comedy side plot involving a man selling his niece.

g. Disney sanctioned, fabric at the expense of substance (think about it – the formula of snake to fabric ratio is a giveaway), Siddharth with his hair in a ponytail filled extravaganzas

F.  An exciting and really really really important new discovery was made by one of the participants in the Naag Panchami fessstival

a.  The previously thought to be extinct and hence extremely rare and therefore very very exciting to witness indeed Bangla filmi snake sub-species Naagus Mongooseus Ladyi commonly known as Nagin-Mongoose-Lady which amazingly shape shifts between snake and mongoose when fighting.  WOW!!!!  WHO WOULD HAVE EVER THOUGHT WE’D HAVE SEEN VIDEO FOOTAGE????  SO IMPRESSIVE AND FABULOUS I JUST CAN’T BELIEVE IT!!!!!!

b.  A so tiny as to be virtually inconsequential magical snake in an arty film

G.  During the course of the 2011 Fessstival a paper was successfully submitted to the Journal of the Academy of Applied Filmi Snake Research and Ethics discussing which controversial issue.

a.  The neglected role of Kamal Hassan interpretive dance in snake cinema

b.  Mongoose abuse and community consultation:  Help or hinderance

c.  The directorial choices of Jennifer Lynch in the film Hissss and their consequences

d.  The legitimacy of weaselesque snake statuary in the snake movie industry

H.  The current research findings suggest snake venom is (most likely to be) on the following dominant colour spectrum range.

Hint:  This snake is filled with venom

In the 1980 Telugu film Punnami Naagu, Chiranjeevi plays the role of a snake in which all of his bodily fluids are deadly.  If you were an intended victim, which of Chiranjeevi’s bodily fluids would you prefer to be killed by and why?

Do you agree or disagree?  Discuss, using climactic examples from at least four (4) films in the snake genre including this climax scene from Doodh Ka Karz.

Given the lead character in snake movies is most often female and evokes a strong quasi-divine female warrior/protectoress archetype, does the oft made choice of item girls in lead roles essentially serve to simply reinforce, or actively subvert, the usual images of women presented in the dominant paradigm of Indian cinema? Discuss.

Or for the visuo-perceptually inclined:

Please construct a to scale model of the giant sci fi, supernatural snake mothercraft in the film Devi (1999). Include three (3) recommended modifications, to decrease the likelihood of (a) departing prematurely and (b) (particularly on nights pertaining to the culmination of the Saros cycle) equiping the ship with some kind of early warning device to facilitate timely demon (i) detection and (ii) eradication. (Photographic/video record of the model ( phased construction and completed) and plan specifications of all modifications to be submitted online).

PLEASE SUBMIT your double spaced in 12 pt Arial Narrow font responses to the Cinema Chaat Comments section attached to this post.  In due course you will be notified of the outcome at the email address you submitted with your professional Snake Spotting Organisation.

If you really must cheat, it may cost you your life if you fail to correctly identify a filmi snake. Take your chances:

B – The Reverse Suck Manoeuvre

C – Fake Snake.  No self respecting snake would ever apply such a miniscule amount of eyeliner.  Also, this man is NOT Jeetendra

A – Answer: a. is probably your best bet unless you are a snake pipe genius.

B – Answer: e. All of the above or f.  Then, because of your clearly helpful and informed advice, they might consider not killing you.

C – Answer: b.  If you are a snake, the answer is, when dressing for a big night out, check in the mirror and add two pieces of jewellery and an extra head ornament.

D – Answer:  Depending on your preferences (and levels of resilience), the correct answer is either c. or g.

G – Answer:  b.  Mongoose Abuse.  I cannot emphasize enough what an important, yet vexing and complex issue the whole mongoose snake interface in films is for academic and scientific filmi snake communities.

H – Answer: If you really need one after the Hint, it’s c.  (and based on the current evidence, may range in hue from clear to blue-violet)