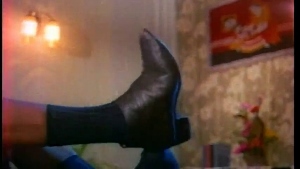 This year I asked you, dear readers, for input into the theme of one Megabirthday post. You voted for Chiranjeevi’s socks. And you probably have the cheek to think I’m strange.

The Mega Sock is a vexing area of research. Being a fashion chameleon and trend setter, Chiru rarely settled for one standard approach. He changed his socks as often as he changed his moods. I have gathered some examples to illustrate the versatility of his sock choices, a style contribution often overshadowed by the flashier go-go-boot department. 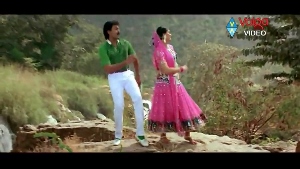 Or matching shirt and socks, also a filmi classic. 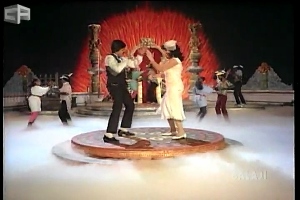 Sometimes the contrasting sock was more than just a fashion statement. I am reminded of Audrey Hepburn’s refusal to wear white socks in a dance scene in Funny Face, claiming it would break the line of her leg and look inelegant. But she capitulated and in the end result, the white socks actually enhanced the dancing as they allowed viewers to see her footwork against the dark background of the set. I like to picture Chiranjeevi quoting that anecdote when directors tried to challenge his footwear choices. 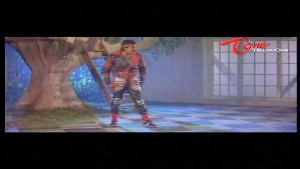 Sometimes a mere bedazzled outfit and flashy shoe is Just Not Enough. Why let the whole outfit down with boring ankles? 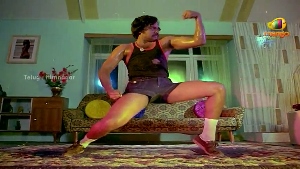 Well, I hope it was meant to be funny.

I have long marvelled at Chiranjeevi’s ability to carry off the rather challenging mini-toga and go-go boot combination. And while it may seem there is little left to the imagination, I mean, you’d have to have the right socks. Think about that. The sock could be utilitarian, or a secret splash of extra sparkle designed purely for Chiru’s amusement. 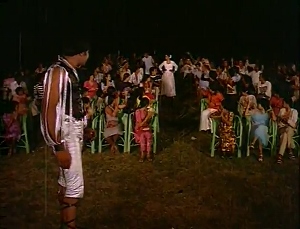 And then there is the negative sock. Cross-gartered to the knee, Chiranjeevi proves that the absence of a sock can still make a statement. Especially when paired with silver pedalpushers and a corset.

Not a sock proper, nor a boot, the legwarmer makes occasional appearances through Chiru’s career. 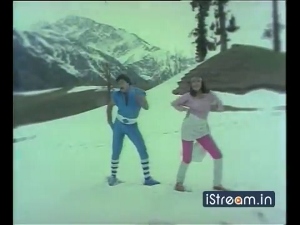 Is that a legwarmer he is wearing as a glove?

I like the bedazzled gaiter effect with matching gloves. In the absence of the more traditional bedazzled boot, Chiranjeevi still seems to find a way to embellish his foot region.

And finally, an example of Chiru mixing it up with a Tip Top Look combining several mega sock styles. See which ones you spot (if you aren’t blinded by the gold pants).