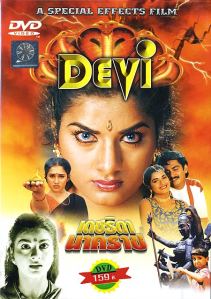 Devi offers a giddy blend of religious and folkloric elements in a story that is ultimately all about faith and honour. Directed by Kodi Ramakrishna, the special effects look a treat and the heroine Prema is wonderfully entertaining.

Some technical notes. The Telugu film was released in 1999 and is available without subtitles on DVD and on Youtube. There is a 2001 Hindi dub released as Goddess that is available with subtitles. I’ve taken my screencaps from Youtube as my DVD is out on loan so the picture quality is not as good as it should be. If you can’t locate a subtitled copy, Liz’s excellent review is very helpful to cover off the relationships and plot points. 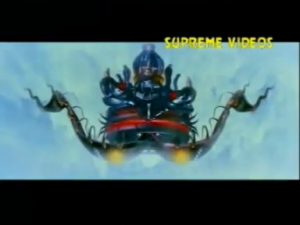 Did I mention space ships? 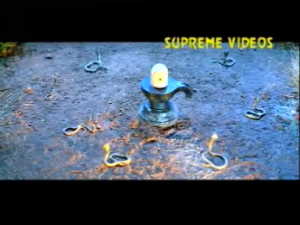 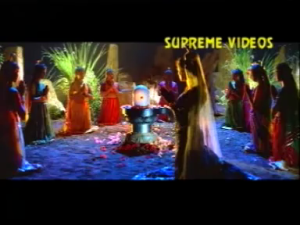 Devi and her snake handmaidens arrive on earth to look at some wildlife. Unfortunately they neglected to consult the appropriate almanac and so their trip coincided with an eclipse, an event that rendered Devi back into her comparatively helpless cobra form for the duration. 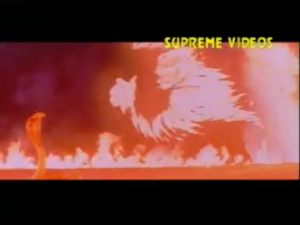 A very nasty demon (Abu Salim) took the chance to adopt a fiery form and attack her, but she was saved by a kindly human who lost his life in the encounter. Being an honourable girl, Devi stayed on earth to help his daughter who is left at the mercy of not very nice relatives. The story then turns to Devi’s attempts to get Suseela’s life settled and then protect the world from said demon, while also taking some time for herself to fall in love. Devi is a practical woman and her defences are usually effective, causing great vexation to the demon. She draws on her own power as well as negotiating with her father, an array of goddesses and finally makes a drastic sacrifice to save her adopted family. 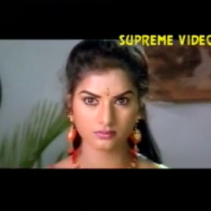 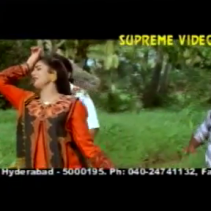 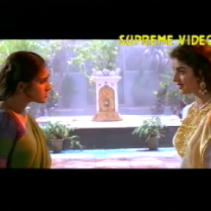 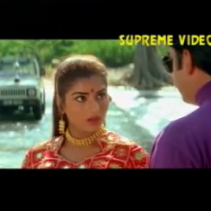 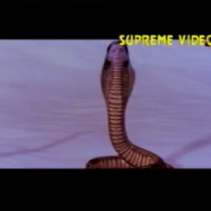 Prema is lovely as Devi. She is quite statuesque and effortlessly draws attention in even the most chaotic ensemble scenes. Devi is a resourceful and playful young lady but never crosses into hyperactive nutter heroine territory. Prema’s expressions are spot on and she is very funny without being too broad or too silly. I really liked Devi’s relationship with Vijay as once she tricked her way into his home, they genuinely seemed to like each other and would joke around or gang up on Vijay’s brother. Sadly, Devi does no snake dancing but she does frolic a lot; in meadows, in the snow, even in water. Lots of frolicking. But she also takes decisive action when needed, including dragging Vijay to the temple and marrying him on the spot before she went off to sort out the demon. The wardrobe department suffered from the lack of good snake costume reference material and would that they had read Jenni’s Filmi Snake Spotter’s Field Guide. 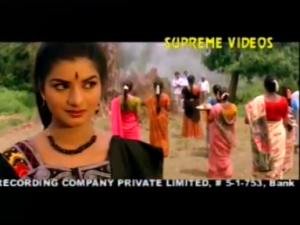 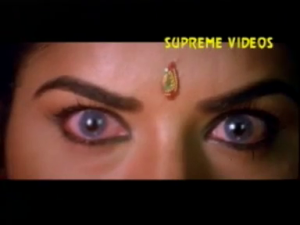 Devi is quite demurely clad, if occasionally retina searing in her colour choices. She does have a simple everyday snake headdress and can muster up a passable Look, but there was room for more and better accessorising. 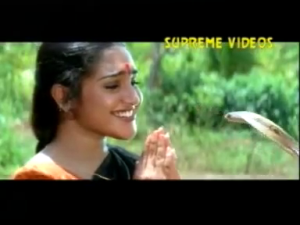 Vanitha is Suseela, and she is the other focus of the story. Devi’s efforts to protect her range from intervening when her guardians abuse her to setting up a romance with Vijay’s bossy older brother Ranjit (Bhanuchander). Suseela is not as active in the drama as Devi but her faith and resilience are tested so many times, and she honours her promises. Her romance with Ranjit is quite sweet despite his tendency to grumpiness. Suseela proves the power of her faith, abetted by Devi, and saves him from Devi-in-disguise-as-a-common-cobra so he is wildly impressed by this shy yet fearless woman. 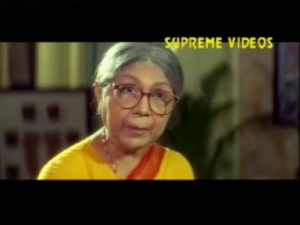 Showkar Janaki is Vijay and Ranjit’s grandmother (I think). She is loved and respected and is the glue that holds her household together. She is funny and a bit sarcastic but treats her daughter-in-law and the mysterious Devi with kindness and respect. It is nice to see a blended family that gets along and where people are generally nice unless they are demonically possessed. 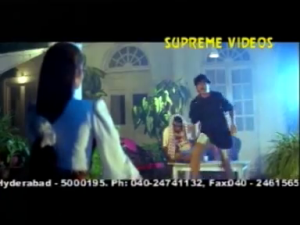 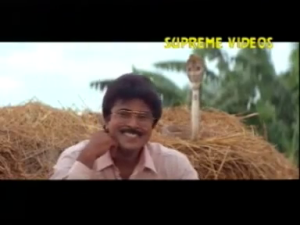 Shiju and Bhanuchander are good in their roles but despite having seen the film a couple of times I don’t ever recall them in much detail. I do always remember the black and silvery lycra bike shorts Vijay wears in one early scene. What were they thinking? Ranjit is an unlikeable character at first but he does seem to lighten up once he goes sweet on Suseela. Both actors have some nice scenes and are involved in pivotal moments but they are either pawns or observers most of the time as Devi and the demon battle secretly around them. 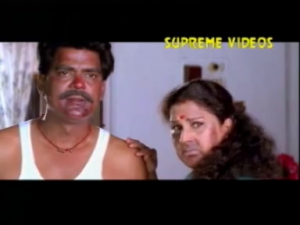 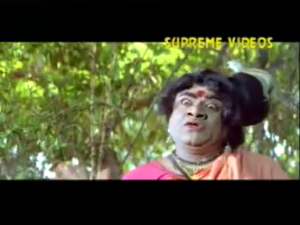 The rest of the support cast are in more comedic and less interesting roles. Suseela’s horrible relatives get their comeuppance thanks to Devi who literally shows them in their true colours. Comedy uncle regular Babu Mohan is a hapless fool who is transformed into a monkey for most of the story and if anything, that improves his performance. I’m still not sure why he appeared wearing a stuffed squirrel on his head. The demon also takes on the appearance of a creepy homicidal child (the rather too convincing Master Mahendran) as well as the more traditional multi-limbed monstrous avatar. 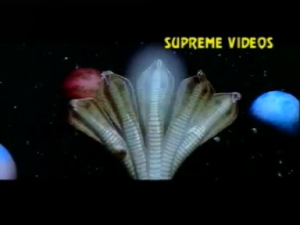 The special effects are pretty good and help blend the fantasy and religious themes. Plus it’s very entertaining what with the demonic bats, divine medical intervention, giant fire breathing snakes, you know … the usual. The real snakes are excellent and once again I paused to wonder at the art of filmi snake wrangling and hope that all the scaly stars were in good health after the filming.  But fundamentally the story is not about CGI or being immortal or who has the biggest weapon (although giant snake fangs are hard to beat), it is about doing right and demonstrating faith, no matter how overwhelmed and outgunned you feel.

I liked the opening song which had Shiju and Babu Mohan dancing what was more like a romantic duet than an heroic introduction. I mentioned the missed opportunity for a snake dance. The songs serve little purpose, and neither are they very memorable. Devi Sri Prasad’s soundtrack isn’t bad, but would work just as well as a background score without the very basic picturisations.

Devi is enjoyable if you like the fantasy genre and appreciate the religious underpinning of the story. Prema delivers a strong performance and it was good to see a film with several prominent and likeable female characters. Plus it seems I’m a sucker for a cobra space ship and a bit of divine justice. 3 ½ stars!